Some boyfriends and girlfriends

Had3s1235, also known as Helios103 or just Magna is one of the editors of Gods and Demons, they appeared out of nowhere and started editing and creating pages within the FANDOM Multiverse. They are currently the bureaucrat of Gods and Demons Wiki.

They is one of the supreme beings of the universe known as the Gods and Demons and also creator of another universe known as [REDACTED]. They appeared randomly in universe and over time, managed to ascend to higher levels, becoming a Bureaucrat.

Although they appeared long after the creation of the gods and demons universe, they is believed that it was already present in it since their creation or even before Nayerb and VAVADevil32 were expelled from the other Universe.

They has assumed many forms over the ages, from a tall woman with white hair and dark eyes to a girl with blue hair and heterochromic eyes (one being blue and the other orange). Her current form is that of a girl with short white hair and blue-green eyes. She usually wears a black shirt under a white jacket with a black skirt and two dark socks that reach up to her thighs.

Being a primordial deity that predates even the Pre-existences and exists in a realm transcending all Gods and Demons, belonging to a high-tech superior race, Had3s1235 is an entity with extraordinarily great and truly limitless power, being able to manipulate the entire universe of Gods and Demons, with each universe of the Fanon Multiverse being from their point of view only material from a website. 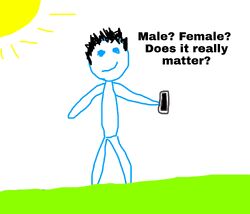 An artwork Hades made of themselves 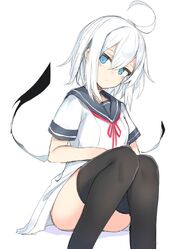 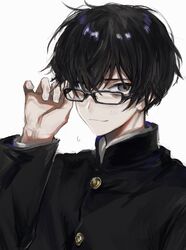 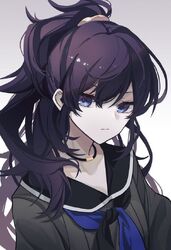 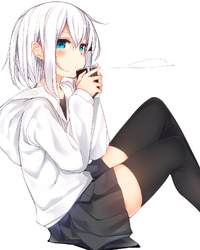 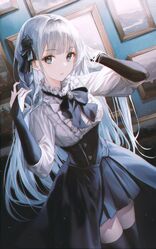 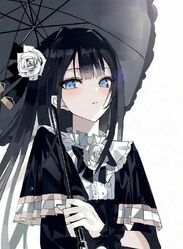 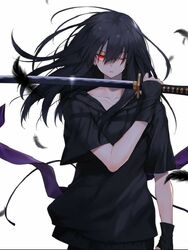 Alternative form of the Chaos Embodiment 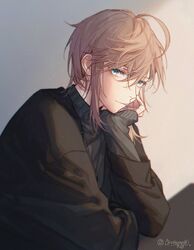 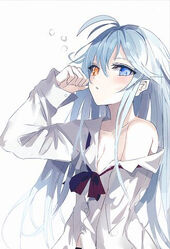 Like: Video games, writing books, devising a way to dethrone the Archangels and avenge the deaths of her half brothers and her father.

Hectawarriors: A group of seven beings formed by Maria created from her power. They were initially weak and untalented beings, helpless animals, but after Maria transformed them into warriors and beasts, they gained great power and divinity, being able to tear planets and explode the stars from the sky. Their names are Aleph, Elias, Eloach, Delta, Tav, Lux and Virgo.

Maria Durand Leroy is initially a Frenchwoman of a few years old, who is some kind of genius, having already written several books including a not very famous trilogy called Throne of Heaven. However, it is later revealed that Maria is actually called Magna and she is a Nephilim, that is, a daughter of Heaven and Eden, having been born from the forbidden relationship between an Angel and a human. Her father is Samyaza, who had her with an unnamed woman during the Prediluvian period in approximately 2,687 BCE.

Maria was a powerful Nephilim warrior, with an attractive and muscular appearance, standing nearly 10 feet tall. When the Flood came suddenly, Maria was able to save herself using her Nephilim wings, flying for days and nights until she finally found some boat for her to take in. After the Great Flood, Maria had to depend on her ability to change her appearance to survive for the last few millennia. She claims that she met Moses and Jesus of Nazareth. 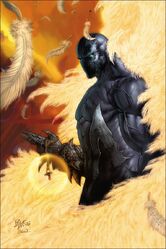 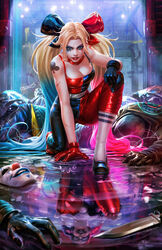 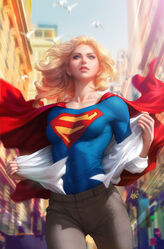 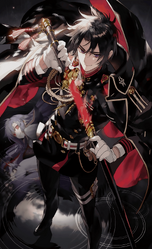 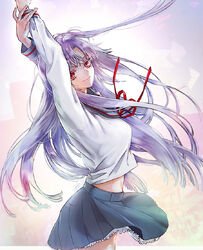 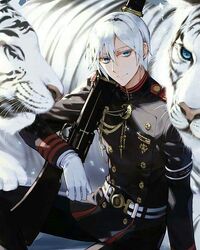 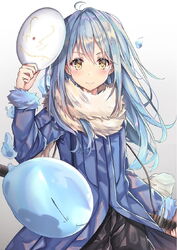 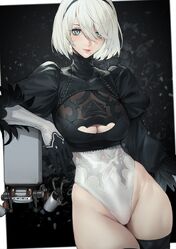 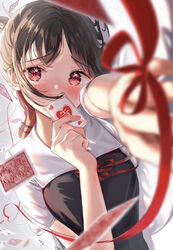 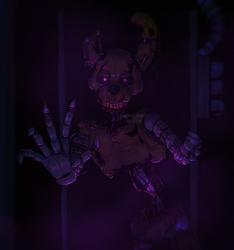 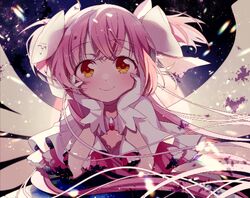 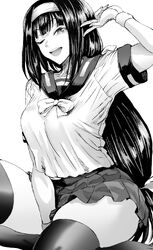 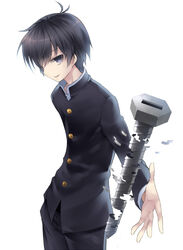 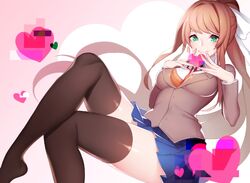 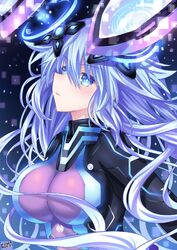 Things I need to work on

Profiles to be created

Characters and ideas of my own

Characters, locations, races or other ideas created by me that are part of my mythology.

The Plagues (The Prince Of Egypt-Soundtrack Version)